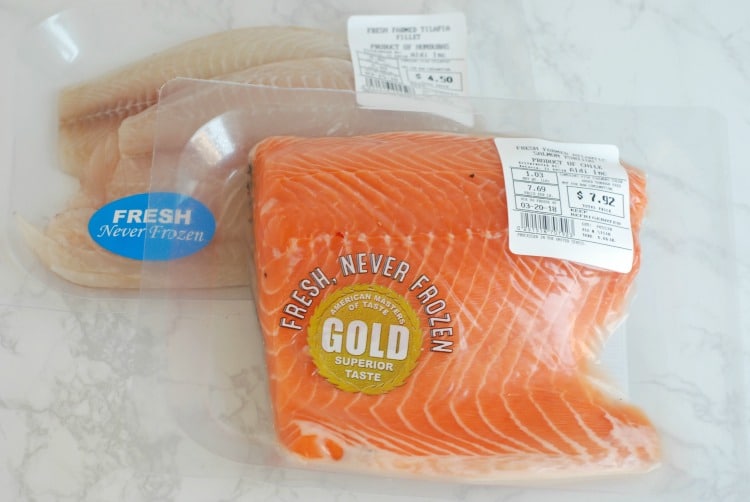 Professor Rudolf Meier, the principal investigator of the research has found that many seafood products contain DNA from other meats like chicken and pork. The seafood labels do not list the other meats like pork and chicken, which is a problem.

“It’s rare that mislabeled seafood is a health hazard. For example, none of the mislabeled items in our study would have caused any harm if they had been eaten.” Professor Meier told Food Navigator Asia.

“The main threats to health are allergies caused by ingredients that are not listed and the occasional sale of poisonous fish (like pufferfish) under an innocuous name.”

Professor Meier goes on to say that there are other harms such as consumers reading the product label to avoid specific ingredients for religious or ethical reasons. He says that mislabeling undermines the ability for consumers to choose the right product and weaken consumer trust in food safety.

Professor Meier is also seeking solutions to fix the incorrect seafood labels on food products from the ocean.

Your Seafood Labels Could Contain Other Meats Not Listed

A major area of this research was on DNA sequencing technology MinION, which researchers used to sequence 105 samples of fresh and frozen seafood products from local supermarkets and restaurants.

The product samples were from single species in origin, and mixed species of seafood.

The results showed that 7.6% of single species seafood was labeled incorrectly, and 38.5% of mixed seafood species were mislabeled.

The Seafood labels and manufacturers were not listed or revealed.